What time does 'Sophie: A Murder in West Cork' premiere on Netflix
Advertisement 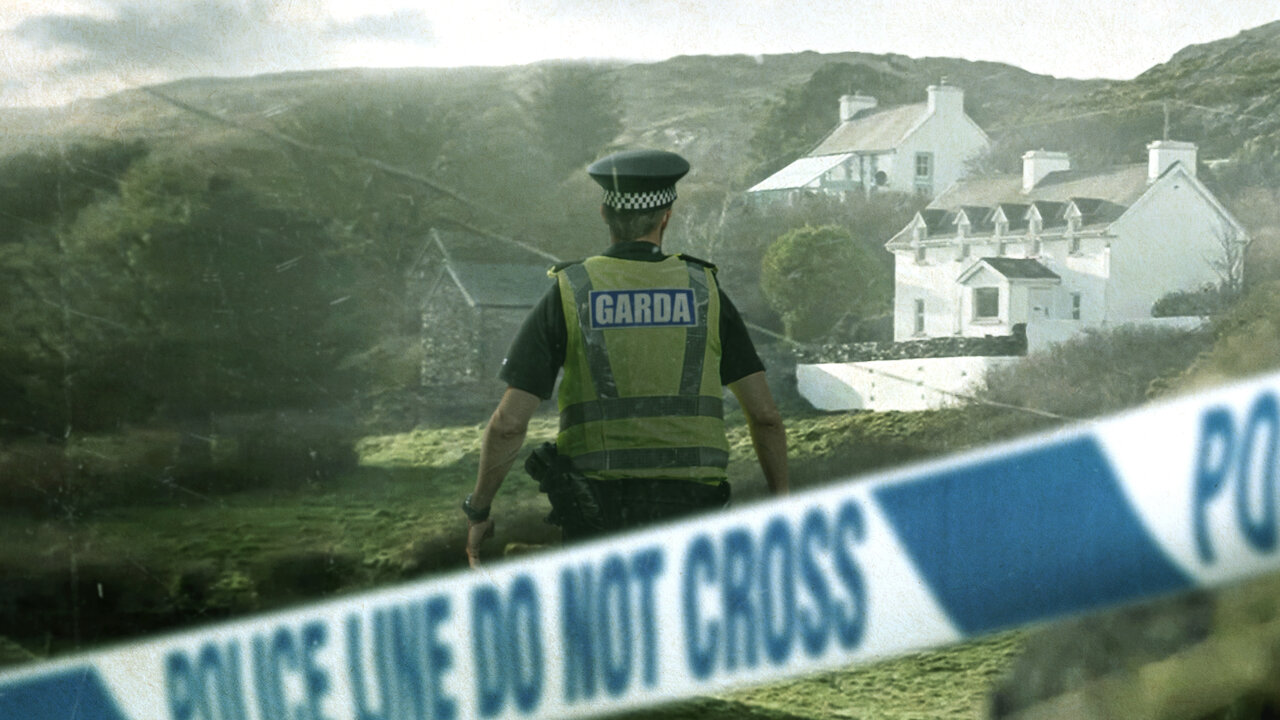 The new true-crime of the platform includes the case of the murder of the TV producer Sophie Toscan du Plantier in 1996.

The true-crime strikes again. Netflix premieres its documentary miniseries Sophie: A Murder in West Cork, which follows the story of a brutal murder that occurred in rural Ireland. For decades, the police investigation did everything possible to uncover the truth behind this bloody event. A crime that ended up crossing borders …

The docuseries arrives on Netflix on June 30 at 9:00 in the morning. This coincides with the launch time of the platform’s original content at 0:00 Pacific time.

The taste for true crime

British John Dower takes charge of this new production after the triumph of previous documentaries such as The Mysterious Case of DB Cooper (2020), My Scientology Movie (2015), and Slaying the Badger (2014).

In this new job, Dower investigates the death of Sophie Toscan du Plantier, a 39-year-old French television producer who was murdered while enjoying a vacation in Cork, Ireland, on the night of December 23, 1996. Local journalist Ian Bailey would be accused of his murder on several occasions, but he would always escape with tricks until in 2019 he was finally charged with 25 years in prison. A sentence that to this day he does not fulfill.

The launch of Sophie: A murder in West Cork comes these days after the premiere of the feature film The Wanninkhof-Carabantes case, which narrates one of the most controversial court cases in Spain and which ended up revealing the real murderer of two young girls. Awake that postpones Netflix’s great catalog of true crime, where it has positioned itself as the undisputed leader in streaming.