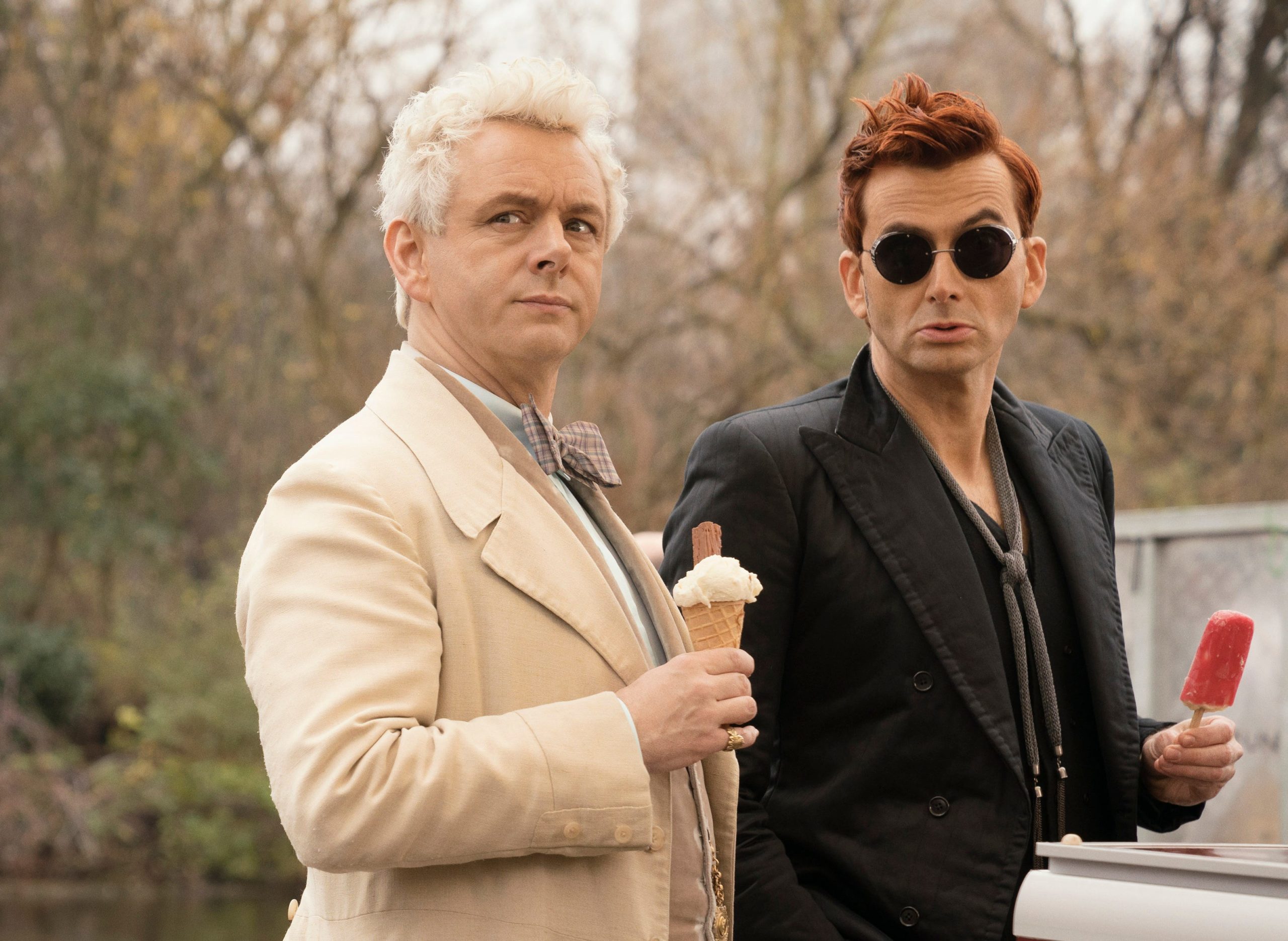 The Terry Pratchett and Neil Gaiman adaptation of the novel was a one-season miniseries, but Amazon has announced new episodes.

You never know where a miracle may occur, or on what scale divine designs affect, almost as capricious as streaming platforms’ production, extension, and project cancellation plans. Fortunately, today is good news day: Good Omens, the adaptation of the novel Good Omens by Terry Pratchett and Neil Gaiman, has just been blessed with a second season on Amazon Prime Video.

Amazon has officially announced the launch of a new batch of Good Omens episodes, despite the fact that the series starring Michael Sheen as the angel Aziraphale and David Tennant as the demon Crowley was supposedly born as a six-episode miniseries that the platform premiered in 2019, four years after Pratchett’s death.

Neil Gaiman, co-author of the original 1990 novel, will once again be co-showrunner of the Good Omens series alongside Douglas Mackinnon, participating in the writing of the new scripts with John Finnemore. This second season, produced once again by BBC Studios, will feature another six episodes, and filming is scheduled to begin in Scotland after the summer, with Sheen and Tennant reprising their iconic roles of angel and devil.

What will the second season of ‘Good Omens’ be about?

According to Entertainment Weekly, Gaiman will take some of the ideas that he already discussed with Pratchett when both were trying unsuccessfully to carry out an adaptation of Good omens for several years. Many of them, such as the archangel Gabriel who played Jon Hamm, was the basis of the first season, so in these new episodes, many others will see the light that will also result for the readers of the original novel.

As Gaiman has advanced, the new season will begin in London, “with the arrival of an unexpected messenger who carries a surprising enigma.” It will be about an angel who wanders through London’s Soho without memory, whom Azirafel and Crowley will have to accompany on an adventure through time and space as they try to solve the mystery of his identity.