What time does 'GODZILLA Punto singular' premiere on Netflix
Advertisement 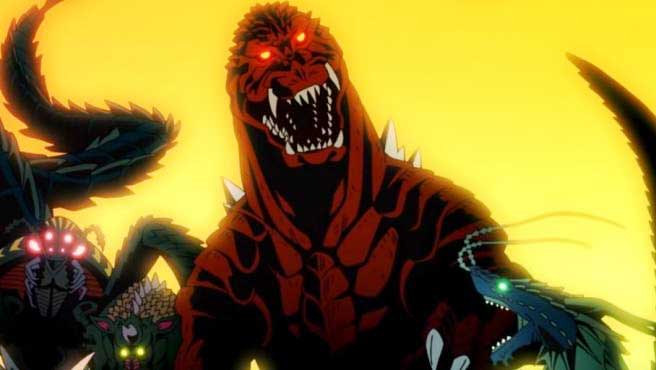 ‘GODZILLA Punto singular’ The mythical dinosaur returns to anime after the box office success of ‘Godzilla vs. Kong ‘.

Godzilla vs. Kong is still collecting the embers of his triumph at the box office and Netflix has already prepared a new production of the giant dinosaur. The Japanese Atsushi Takahashi premieres these days on the platform the GODZILLA Punto singular r series, a new revision of the monster created in the 50s.

The new fiction comes to the streaming on June 24 at 9:00 am. This launch coincides with the premiere of the original content of the platform at 0:00 Pacific time.

Takahashi is a filmmaker known for working on projects such as Doraemon and the Great Adventure in Antarctica or Blue Exorcist: The Movie, and who was an assistant director on Spirited Away. Along with the Japanese filmmaker, Eiji Yamamori has also worked as an animator, best known for his participation in the Studio Ghibli films Princess Mononoke, Howl’s Moving Castle, or The Wind Rises.

On this occasion, the series will tell through 13 episodes the story of a researcher and an engineer, who together must face an unimaginable force that could destroy the world.

The previous anime trilogy comprised of Godzilla: Planet of the Monsters, Godzilla: City on the Edge of Battle, and Godzilla: The Planet Eater, co-produced by Netflix, was met with mixed reviews. This is a new opportunity for the platform to make up for itself with this new fiction. Here is his trailer: