"Elite" Seasons 5 and 6: All information about the Netflix series
Advertisement 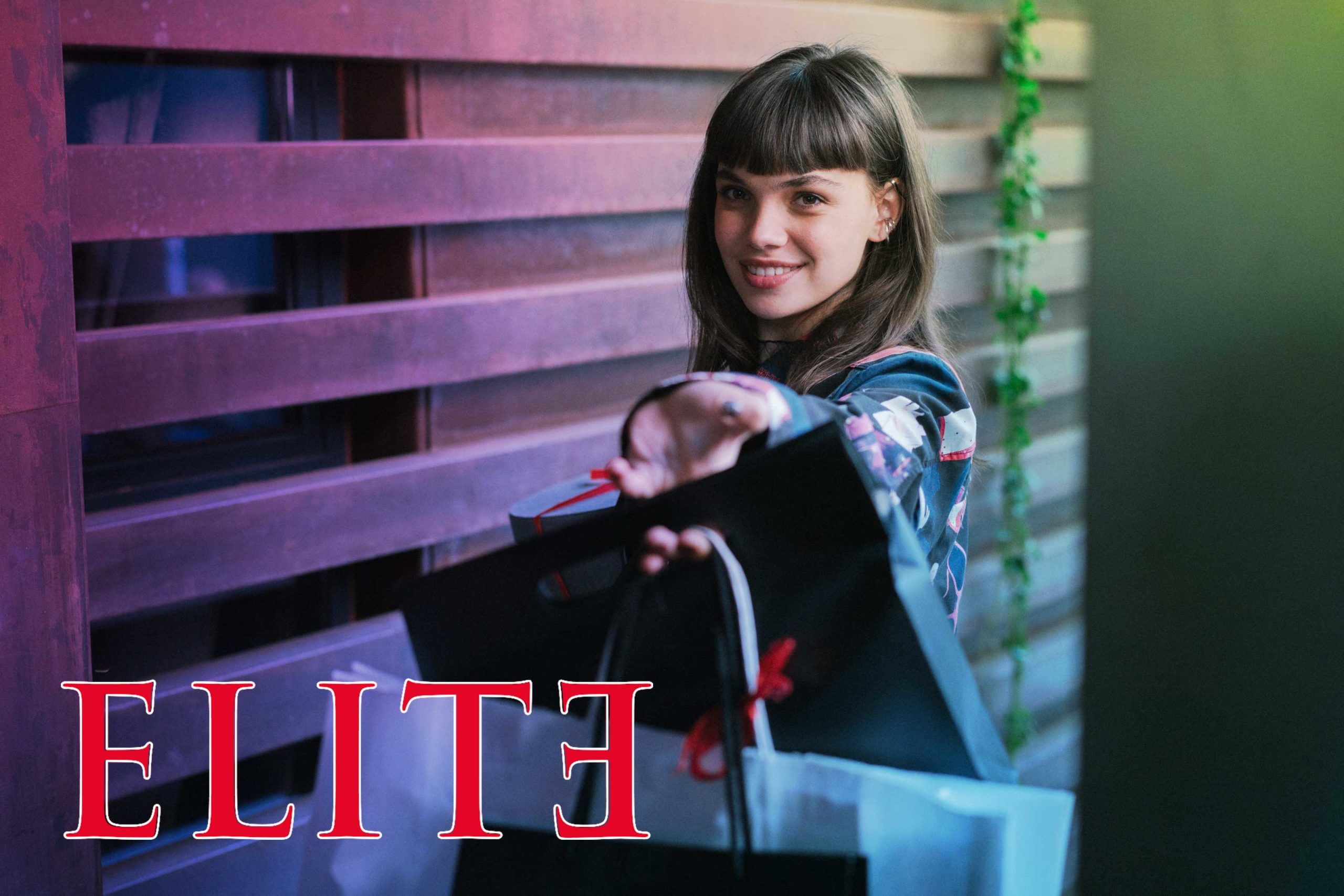 “Elite” Seasons 5 and 6: All “Elite” fans now want to know: When and how will the Netflix drama series continue!

“Elite”: when will it continue?

Hot, hotter, ” Elite “! At the moment everyone was looking for the new blatant season 4 of the hit series ” Elite ” and sometimes you want to cover your eyes, it’s so hot between the characters.  Not even a week ago Netflix released ” Elite ” season 4 and fans are already wondering when season 5 will appear. Or: will there even be a fifth season of ” Elite “? First of all: Yes, there will be a fifth season! The shooting has already started. Even if it is still there is no start date, so you can expect a release in spring/summer 2022. Maybe a little earlier, if there is no new corona wave and the strict requirements associated with it. That the journey of the ” Elite ” students will come to an end and there will be no season 6 is likely, but not a must. After all, the students will also finish school at some point. Or will their lives be followed after their time at the “Las Encina” school?

Attention, spoilers for the current season 4 !!! Will Samuel (Itzan Escamilla) and Rebeca (Claudia Salas) keep their promise in season 5 of ” Elite ” and not let the police know that Guzmán (Miguel Bernardeau) is the murderer of Armando (Andrés Velencoso)? Or will they betray him and he will be wanted internationally? Finally, at the end of season 4, Ander (Aron Piper) and Guzmánleaveschool early to travel and leave all the drama and intrigue behind. They are turning their backs on Madrid together and it is not certain whether the two or either of them will return in the upcoming fifth season. Samuel and Omar (Omar Ayuso) would then be the only remaining original characters from the Netflix series. But is it really over after season 5 or does the story continue? After all, there are also some new characters … Could season 6 be about a new generation of students? Or will it really be “Bye, bye Élite ” after the fifth season?

Advertisement. Scroll to continue reading.
In this article:"Elite" Seasons 5