You can stay in the Italian villa of 'Normal People': we found it on Airbnb
Advertisement 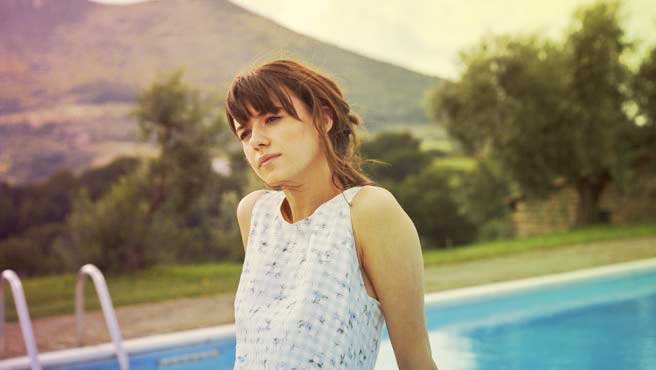 The town, Sally-Rooneylocated north of Rome, also hosted the filming of the film ‘Eat, pray, love’.

Sally Rooney wrote with Normal People the most honest novel and far removed from archetypes about the first love, and its television adaptation respected it with all the audiovisual elements at its disposal. There was nothing stereotyped or utopian about the ideas and adventures of Marianne (Daisy Edgar-Jones) and Connell (Paul Mescal); just the crude, simple and beautiful reality.

This story took us into the day-to-day life of two young people between their last years of high school and their time at the university, their love and the different phases of this: infatuation and passion, subsequent friendship, the ‘where there were fire ashes remain ‘and eternal complicity beyond goodbye.

We spied on them through prolonged shots, contemplative scenes without artifice in which they chatted between walks in Sligo, libraries in Dublin, cafes in Sweden, and ice cream in Italy. In Trieste, some of the confidences (and funniest scenes) of the series took place, either in a supermarket where the protagonists approached by bike or in that villa of Marianne’s family with a swimming pool where they stayed with his friends.

Well, now you too can get away in that Italian villa, called Tenuta di Verzano, through Airbnb for 47 euros a night. The building is actually located in Sant’Oreste, in Lazio, 40 minutes north of Rome, and has a five-star rating from guests who have already visited it.

The villa has enough space for six people and, according to the accommodation offer page, it belonged to the same family for 150 years. The place consists of two large rooms, a dining room, kitchen, bathroom, and living room. And, apparently, despite having modernized several rooms, the owners kept the period furniture. In addition to Normal People, it has been used in several films such as Come, pray, love, with Julia Roberts, and publicity shots.

Here are some photos of this impressive villa:

The kitchen of Tenuta