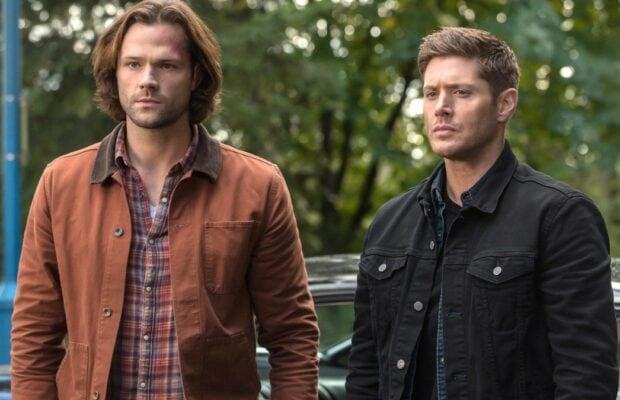 Ackles revealed that he was developing the series, but Padalecki assured that no one had notified him.

For the large Supernatural fandom, it was great news that the development of The Winchesters, a prequel that would explore the past of the protagonists’ parents, was announced, but the news was quickly overshadowed by events. This series was in the hands of Jensen Ackles, actor of the original format, who would produce together with his company Chaos Machine Productions and would act as a narrator as Dean, and a few hours after we found out Jared Padalecki, his brother in the series revealed on Twitter that no one had notified him of the start of the project. He had apparently found out on Twitter.

@JensenAckles and I had a great talk, as we do often, and things are good.
The show is early in the process with miles to go.
We’ve travelled a lot of roads together, and sometimes those damn roads have bumps.
Bumps don’t stop us.
Once brothers, always brothers. #spnfamily

Padalecki said he felt “devastated” and even deleted a tweet in which he branded Robbie Thompson (producer of the original Supernatural and confirmed screenwriter of The Winchesters ) as “coward. ” However, the conflict has been quickly cleared up: Padalecki has again used his Twitter account to ensure that he and Ackles have spoken about the matter and there are no bad feelings between them. “Jensen Ackles and I have had a long conversation and things are good. The series is in the early stages of development and there is still a long way to go ”, wrote the interpreter.

Love you @jarpad …
Miss these talks. I forgot how much face time we always used to get. And I miss that too. I know you’re busy…as am I, but you’re still my brother. I miss you, pal. https://t.co/KtRKYkvc2K

“We have traveled many roads together, and sometimes those roads have potholes… but the potholes don’t stop us. Once brothers, brothers forever ”. His tweet was later quoted by Ackles to confirm that all is well between the fictional brothers. “I love you… I miss these conversations. I’d forgotten how much face-to-face time we had before, and I miss that too. I know you’re busy, like me, but you’re still my brother. I miss you, friend”.

The question now remains as to whether this reconciliation results in Padalecki being linked in some way to The Winchesters, of which for now neither cast members nor more details of the plot are known.