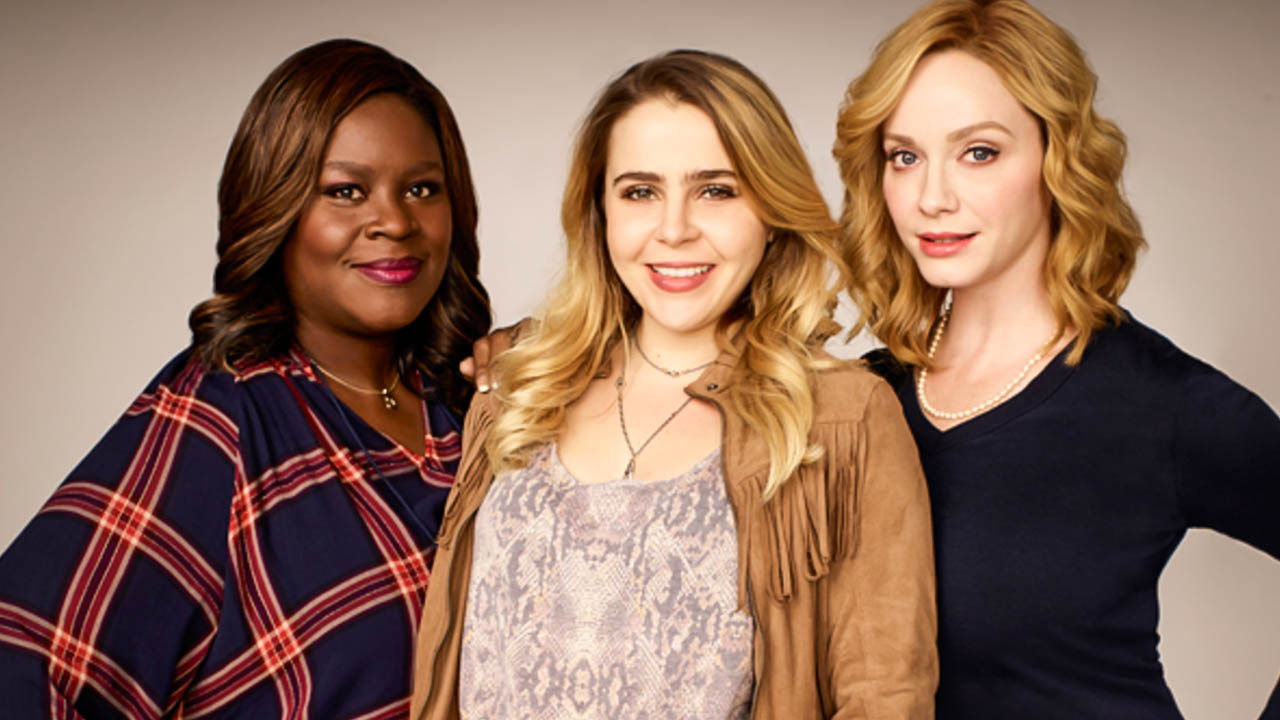 ‘Good Girls’: NBC has failed to sell the format to Netflix.

In recent days, NBC has undertaken considerable bleeding with series that, although they did not suppose audience successes, they had managed to gather a fairly faithful number of fans. The US network has thus proceeded to cancel titles such as Manifest or Zoey’s extraordinary playlist, which now, according to TV Line, must be joined by Good Girls, which will come to an end after the fourth season which is currently broadcasting in the US This July 22, as things are, the series will say goodbye with a double episode, without having fulfilled the claim of those responsible for having a fifth season to dismiss the story in a way organic.

Good Girls is also available on Netflix within the US (in Spain, in fact, we can see it thanks to this platform), and the plan of NBC and Universal Television to overcome their declining audience was for the streaming giant to rescue it. , as it has already done with titles such as Lucifer, Cobra Kai, or the highly celebrated La casa de Papel. These negotiations, however, have not been fruitful, and now Good Girls have no choice but to aspire to their premature end. “We have given everything, really. Thanks to the fans for their passion and support, ” wrote Christina Hendricks, one of his actresses, on Instagram.

The well-known Mad Men actress is the main protagonist of Good Girls, seconded by Mae Whitman and Retta. The series developed by Jenna Bans focuses on the misadventures of a group of housewife mothers who, faced with difficulties to make ends meet (and other reasons that will be clarified), decide to rob a supermarket. From this coup, they will obtain more wealth than planned, and the three friends will then have to dedicate themselves to money laundering.

Advertisement. Scroll to continue reading.
In this article:Good Girls