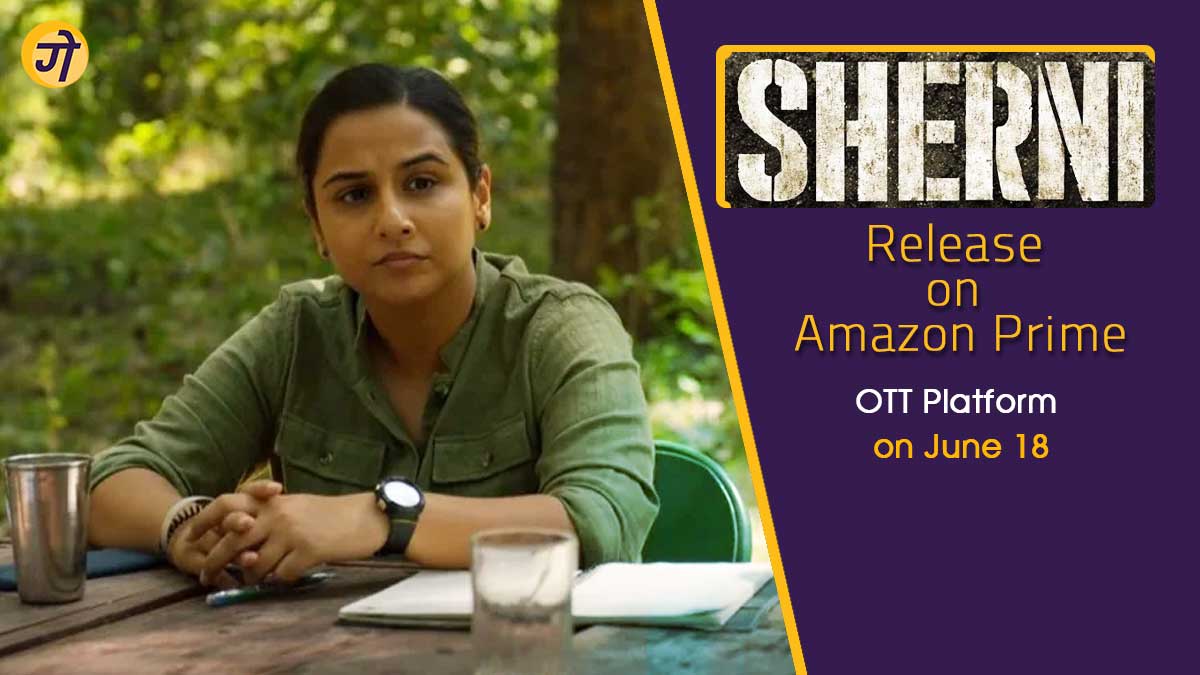 ‘Lion’ is directed by Amit Masurkar and the film will release on June 18, 2021, on Amazon Prime Video.

Vidya Balan’s lead role film ‘Lioness’ has been in discussion for a long time. Now the banging trailer of this film has been released. Vidya Balan is going to be seen in the role of a forest officer for the first time in this film. The story of the film is of a forest where a lion has become a man-eater. Many characters come in the whole story of catching this lion, the story seems to be confused.

Along with forest conservation, the film is also seen giving the message of women empowerment. Vidya Balan’s character in the film is questioned because she is a woman. After this, how Vidya comes out of this trouble between the jungle, the villagers, and the government officials, is the story of the film.

Apart from Vidya Balan, actors like Sharad Saxena, Mukul Chadha, Vijay Raaz, Ila Arun, Neeraj Kabi and Brijendra Kala will be seen in the film. ‘Lion’ is directed by Amit Masurkar and the film will release on June 18, 2021, on Amazon Prime Video.

Slim actresses are considered good in Bollywood films. There was a time when there was a lot of craze among the heroines of zero figure. In such a situation, Vidya Balan also started trying to reduce her weight because the filmmakers started commenting on her increased weight.

She is ready to leave a mark!