Lupine part 3: What can we expect from the next?
Advertisement 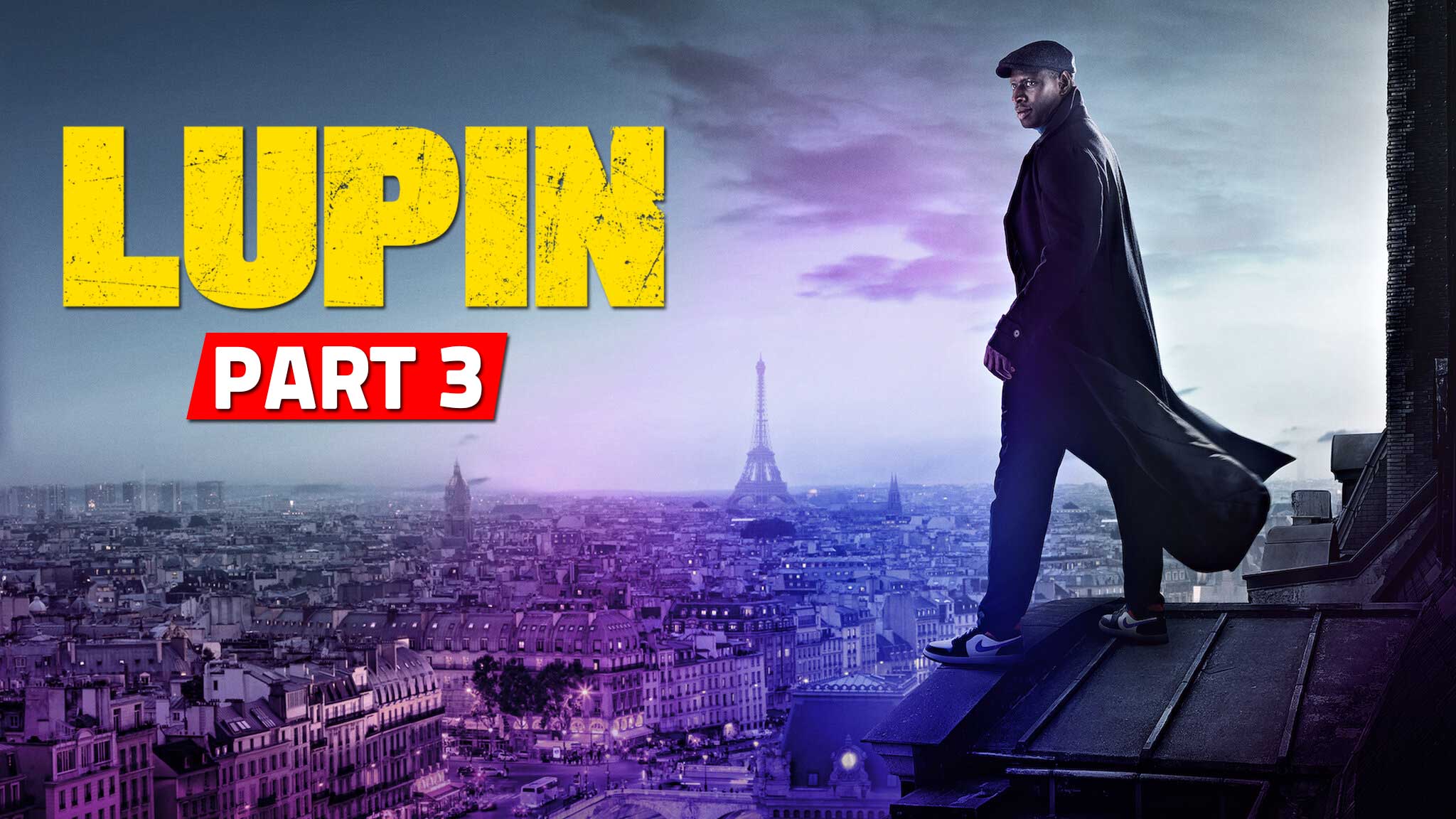 Lupine Part 3 Confirmed By Netflix, What Plots Can We Expect?

Lupine Part 2 was recently released on Netflix and is way darker than the last! During the cliffhanger, we finally understood that Assane Diop had indeed succeeded in his mission: Hubert Pelligrini and Commissioner Dumont were arrested. However, the Arsene imitator is still the most wanted man in France, enough to tip part 3 of the series into a whole different register. What can we expect? Assane Diop promised his family that he would keep an eye on them, so he could stay around Paris to watch them. If Hubert and Dumont are arrested, we can imagine that Assane will have to face another threat … Could someone attack his family? We are sure that the hunt for the police will very quickly become the least of his worries, Assane will have to deal with many other problems!

To add drama to the third part, one could imagine that one of his relatives will die. If it is not Claire or her son Raoul, it will possibly be her friend, the collector. We can also assume that faced with his new detractors, Assane Diop will need reinforcements: could he join forces with Youssef and Philippe? We can not wait to find out if he will dare to commit new heists, being plastered on every street corner with a wanted poster. The sequel should contain just as much suspense, but also correct this major mistake of the previous parts. We can’t wait for Netflix to unveil the release date!