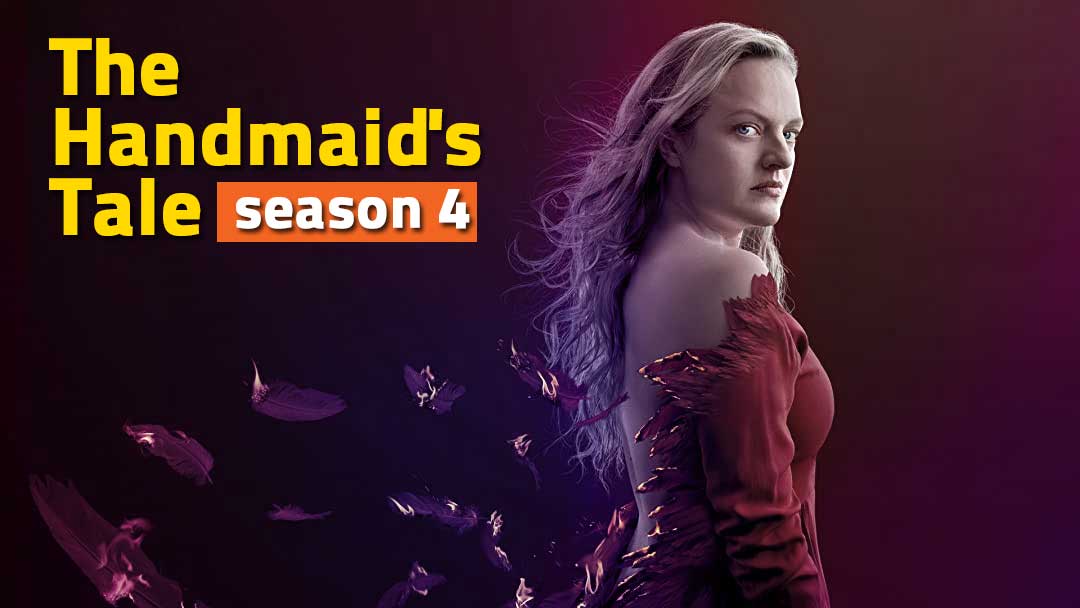 The Handmaid’s Tale season 4 Ending Explained: End clap for season 4 of The Handmaid’s Tale on OCS, watch out for spoilers on what happened in the very last episode in what will follow. Season 5 is full of questions for several reasons, and one of them concerns the feeling of ambiguity between Serena Joy Waterford and Mark Trello.

Although she does not know it yet, the latter has just lost her husband Fred, murdered by June and other former handmaids. Will this push her to get closer to Mark? Yvonne Strahovski, who has played Serena Joy brilliantly since the first season, gave some info to TVLine.

The first thing to know is that her baby is not by Mark Trello, so we imagine that Fred is indeed the biological father … Even if the series has long caused an infertility problem to hover over his character, So Serena may still have some secrets … Yvonne Strahovski further clarified that “Serena will continue to work Mark Trello. They both used whatever relationship they were, to their advantage. And I don’t think that once she finds out what happened to Fred, Serena Joy is above a little flirtation with Mark. She sows her ideas, she sets things up to use them better. then. And Mark is clearly one of those things that he could use. “. Without being the father of his child, Mark should therefore have a certain role for Serena in season 5 of The Handmaid’s Tale, it remains to be seen which one.