Bhaijaan: After the release of 'Radhe' on Eid, now Salman's new film 'Bhaijaan' will be Released on Diwali
Advertisement 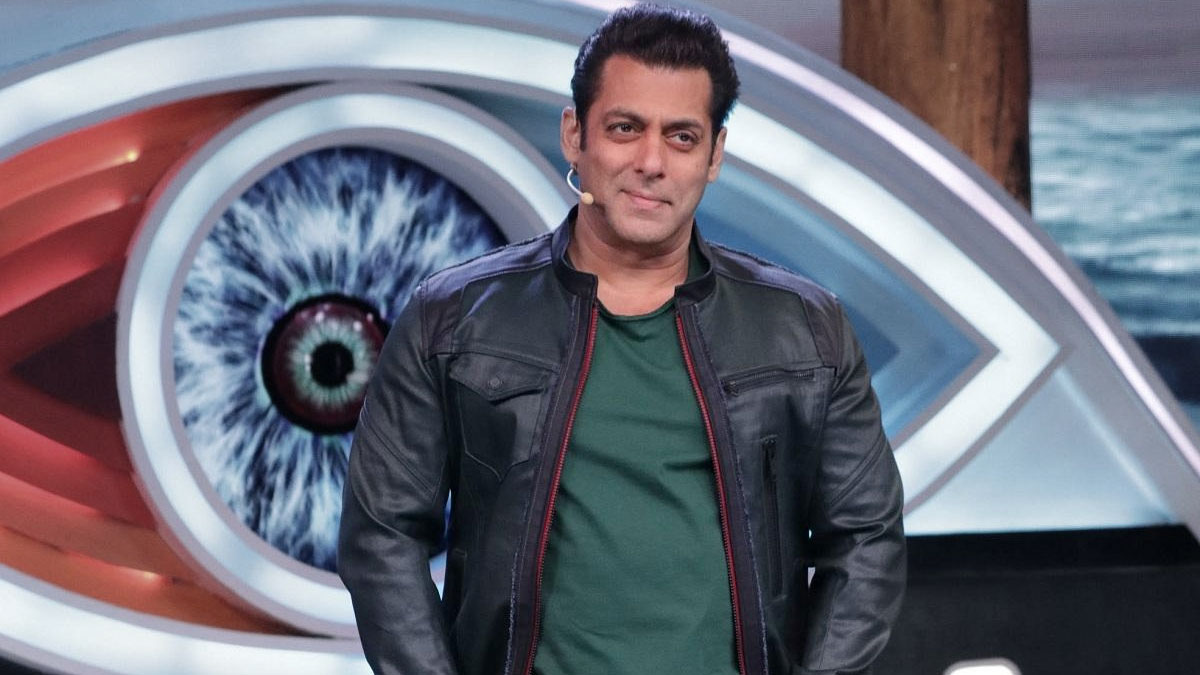 The true reactions of the audience about the film ‘Radhe

Your Most Wanted Bhai’ has started reaching its hero Salman Khan. This is the fourth consecutive film after ‘Race 3’ which has been disliked by even the die-hard fans of Salman. Two more films released in between, ‘Bharat’ and ‘Dabangg 3’ also earned a lot of money at the box office but these films could not win the hearts of those who watched them.

Salman is also now realizing that if his films continue to fall from the hearts of the audience, then the day is not far when his films will stop earning box office. That’s why Salman Khan has changed his strategy. He is soon going to complete a family drama, which will be announced on Bakrid and which will be released on Diwali this year.

In this film, Salman will be seen as the head of a family of four brothers. For Salman Khan, this year his father Salim Khan has rung the alarm bell. Salim Khan admits that Salman’s last release ‘Radhe: Your Most Wanted Bhai’ is not a very good film. But at the same time, he also said that film is a business and one has to think about the good of everyone.

Salman never cuts his father’s talk and it has come to understand him more in less writing. After this, Salman also had a long conversation with his close filmmaker Sajid Nadiadwala.

According to the information, the film ‘Kick 2’, directed by Sajid Nadiadwala, has gone into cold storage for the time being. Before that, Salman will start shooting for Sajid’s company’s film ‘Kabhi Eid Kabhi Diwali’. The name of the film is now reported to be changed to ‘Bhaijaan’ and its story is said to be inspired by a South film.

In the film, Salman will be seen playing the role of a bachelor whose three younger brothers are desperate to marry their sweethearts. Aayush Sharma, Zaheer Iqbal, and Asim Riaz will be seen in the role of these three brothers. Pooja Hegde will be the heroine of the film.

Apart from this film, there is also news that Salman Khan has also agreed to work in the remake of this year’s South’s superhit film ‘Master’. This film is going to be produced by Murad Khetani in association with some other companies. In the remake, Salman will reprise the role of Vijay in the original while talks are on for a bigger actor to play Vijay Sethupathi in the film. Apart from these two films, Salman has to start shooting for Yash Raj Films‘ Tiger 3 soon. Salman himself has also bought a South film which he wants to make in Hindi.