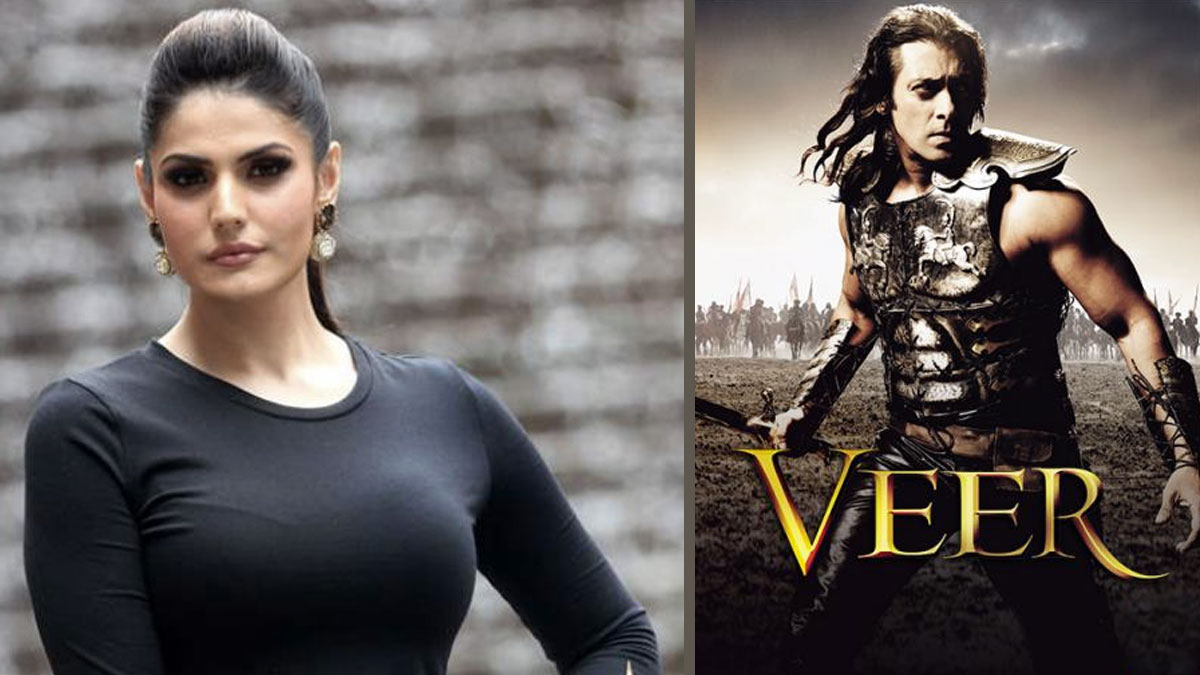 Zareen Khan said, ‘I will not say this for everyone, but a large section of the film industry does this. It was really difficult in the beginning as my weight almost became a national issue. When Zareen made her Bollywood debut opposite Salman in ‘Veer’, people notice that she looks like Katrina Kaif. But soon people’s attention started shifting to his body.
Talking about this Zareen Khan said, ‘Everyone was just talking about my weight and I couldn’t understand why I was overweight because I was asked to gain that weight. When I entered the film industry, I was like a lost child. When I was 20 or 21, I was not as polished as 20-21 kids at the time. I had nothing to do with the Bollywood industry and there I was on the sets of the film with the biggest superstar of the country.

Zareen Khan further said, ‘When my first shot was done, I did not even know where the camera was. I was that dumb and quiet. When I was so inexperienced and working with such experienced people and they used to give instructions. I should have looked like this and I followed the instructions. And then when the film released, it had the opposite effect on me. From my looks to my weight, I couldn’t understand what I had done. It was funny, it was disturbing. A lot of emotions were coming in me at one time.