Arjun Rampal whole face has changed, now it looks like this, sir
Advertisement 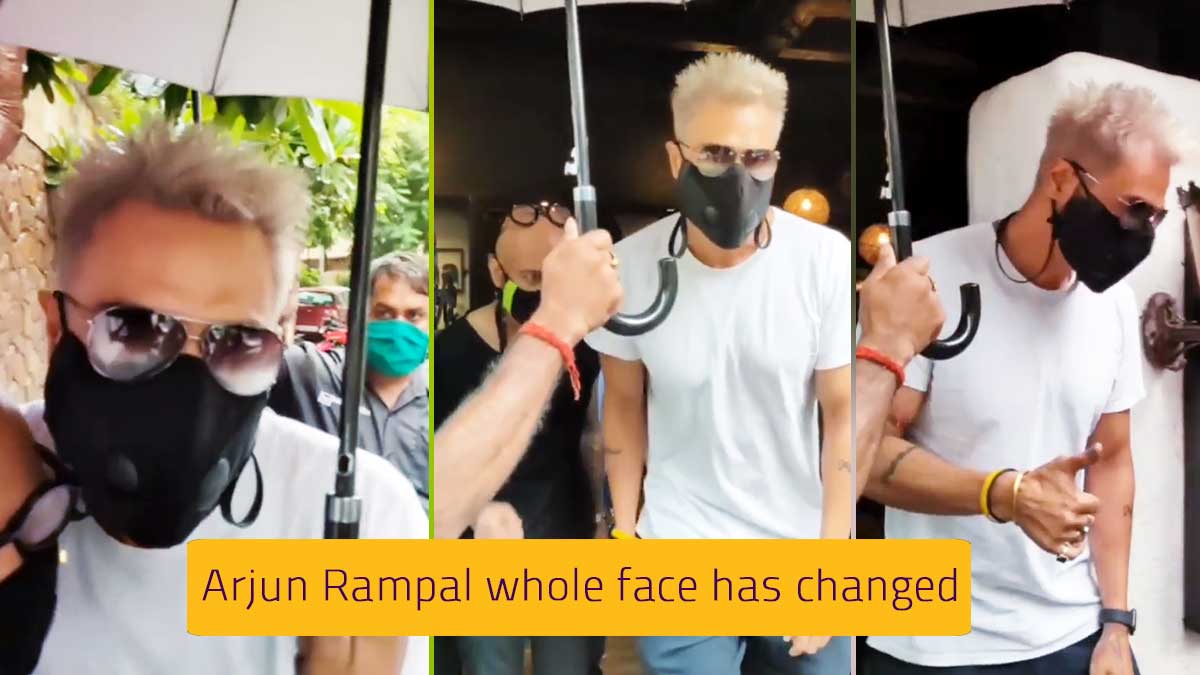 A look of Bollywood film star Arjun Rampal is becoming increasingly viral on social media at this time. In this look, the actor is seen in white hair.

Tell those who are not aware that these days Arjun Rampal is trapped in the case of NCB. After the death of Sushant Singh Rajput, the revelations of the drug case in Bollywood shook the film industry. Its flame had reached many stars. Which Arjun Rampal is also named. NCB seized a large number of narcotics from the brother of Gabriella, the girlfriend of Arjun Rampal. After which the name of Arjun Rampal was also added in this case. Presently the investigation of the matter is going on.

In this article:Arjun Rampal, Bollywood, Featured