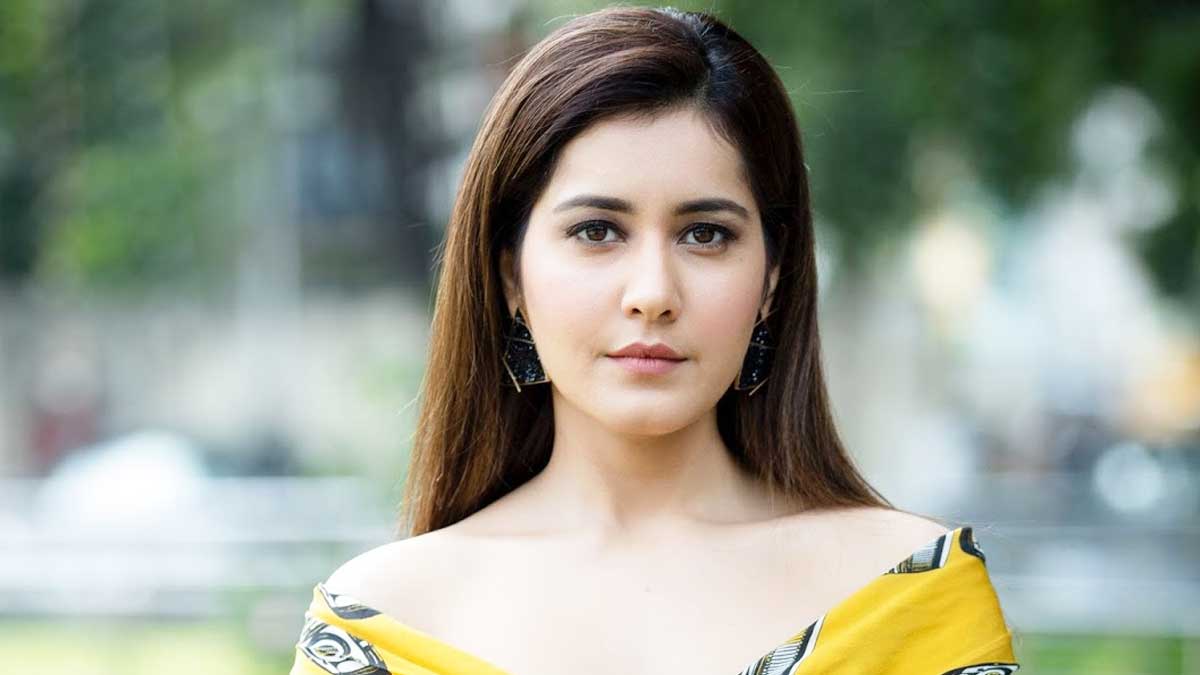 South film star Rashi Khanna recently posted some of her throwback pictures on social media. In these pictures, the actress has grabbed everyone’s attention with her beauty.

South film actress Raashi Khanna is in discussions about her Bollywood projects these days. Rashi Khanna, who has made crores of cinema lovers crazy with the Vijay Deverakonda starrer film World Famous Lover, is now preparing to try her luck in the Hindi market as well. Meanwhile, Rashi Khanna has shared some throwback pictures on her social media account. In these pictures, the actress is seen enjoying a hill station in a red-colored sweater. Raashi Khanna’s beauty is being seen in these photos.

Let us tell you that Rashi Khanna is in discussions about her projects with Bollywood stars like Ajay Devgan and Shahid Kapoor. Rashi Khanna is preparing to enter the Hindi market through OTT. Raashi Khanna has two big projects in her hands for the OTT platform.

She is going to be seen opposite Shahid Kapoor in the next web series of The Family Man series director Raj & DK, while in the web series Rudra to be streamed on Disney Plus Hot Star, she will be seen with actress Ajay Devgan. Apart from this, Raashi Khanna is also working in Naga Chaitanya starrer Telugu film Thanks. One schedule of shooting for which has been completed. So are you excited about these projects of Raashi Khanna? You can tell us your opinion by commenting.