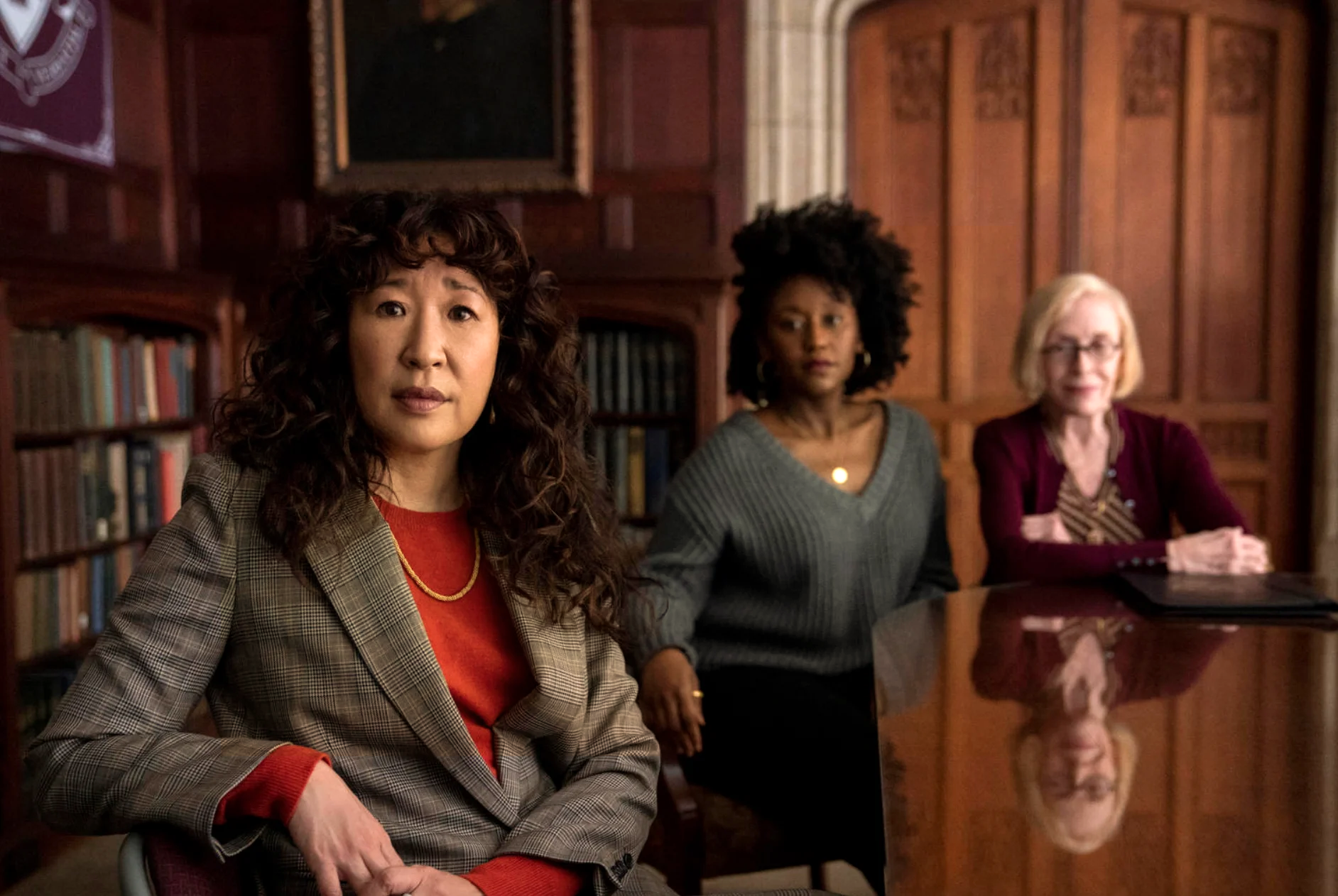 Sandra Oh in ‘The Chair’: Actress Sandra Oh (‘Grey’s Anatomy) stars in the series ‘The Chair’, in which she will play a university principal. Netflix has released the first trailer for the long-awaited return

There is very little time left for Netflix to premiere The Chair, the series starring actress Sandra Oh and produced by those responsible for Game of Thrones. But before the long-awaited premiere takes place on August 20, the streaming platform has launched the first preview of this dramatic comedy that in Spain will be called La director.

The teaser shows Ji-Yoon Kim – the character played by Sandra Oh – arriving at the prestigious Pembroke University academy, where she will assume the chairmanship of the English department. She will be the first woman to hold this position, so she will have to deal with a series of challenges that arise from the moment she enters her office: on the table, a sign calling her the new “son of a bitch in charge from the Department”. As you sit down, the chair splits and falls to the ground, as if it were a warning of what is to come.

The actress who played Dr. Cristina in Grey’s Anatomy, and also the star of Killing Eve, will be accompanied on The Chair by a cast led by Eve Jay Duplass, Holland Taylor, David Morse, Bob Balaban, Nana Mensah, and Everly Carganilla.

The executive producer of the series falls on Sandra Oh herself, who in this task shares rank with those responsible for Game of Thrones: the creators David Benioff and DB Weiss; as well as Bernie Caulfield and Daniel Gray Longino.

The six chapters of the first season – each of them with a duration of 30 minutes – will be released on August 20 on Netflix.