New trailer for 'Candyman': do you dare to say his name?
Advertisement 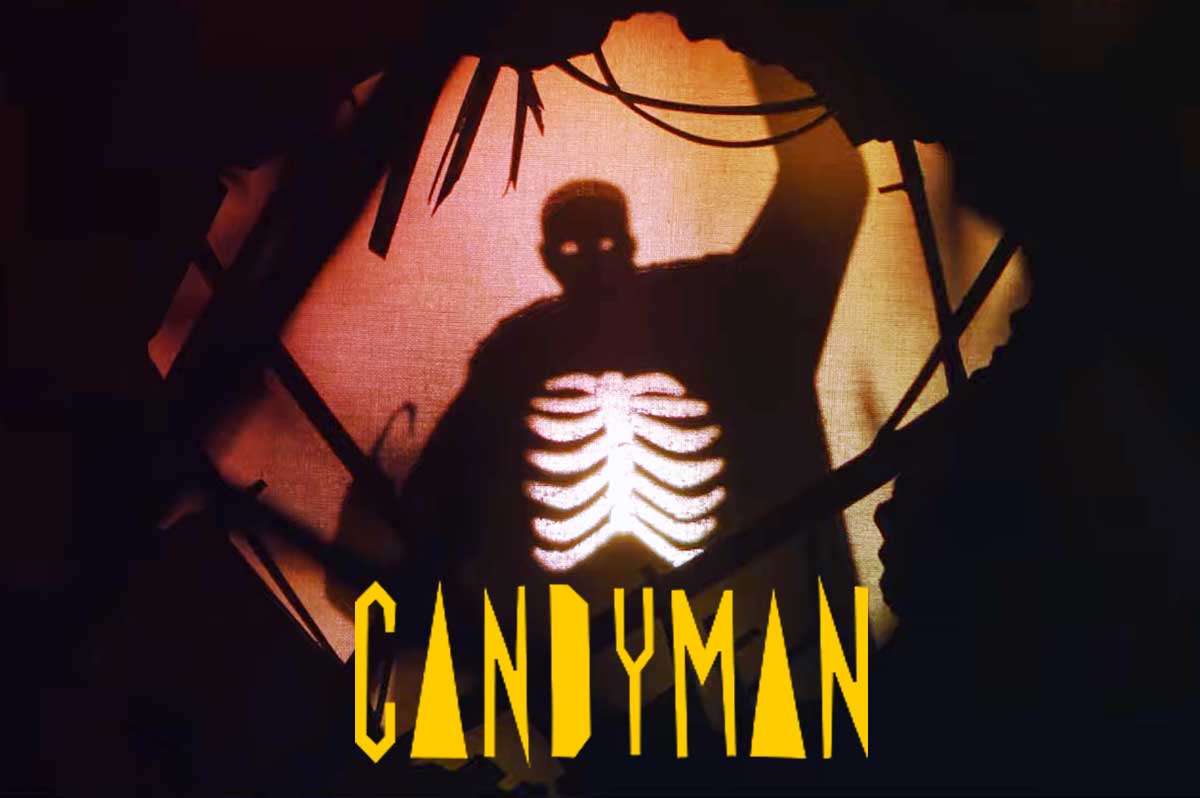 ‘Candyman’:The scenes in Nia DaCosta’s film are so creepy that they make us forget if it is a remake, a reboot, or a sequel.

Under the mask of any ordinary slasher, the 1992 Candyman dared to ask very uncomfortable questions about racism, ghettos, and misery as an incubator for urban legends. How will the new film in the franchise manage to match it? Well, judging by its new trailer in Spanish, great (that is, turning our guts upside down).

Directed by Nia Da Costa (soon to be signed by Captain Marvel 2) and with Jordan Peele as co-writer and producer, the new Candyman puts a wicked twist on the original story. Cabrini Green, the grim Chicago neighborhood where the action took place, has become a gentrified area full of hipsters, with no trace of paranormal murders … until an artist looking for inspiration says a certain name five times in front of the mirror.

Yahya Abdul-Mateen III, Teyonah Parrish, and Tony Todd (the Candyman from the original film and its sequel) are in the cast of this film that will put fear in our bodies as of August 27.