First look and release date of 'Peacemaker', the spin-off series of 'The Suicide Squad' with John Cena
Advertisement 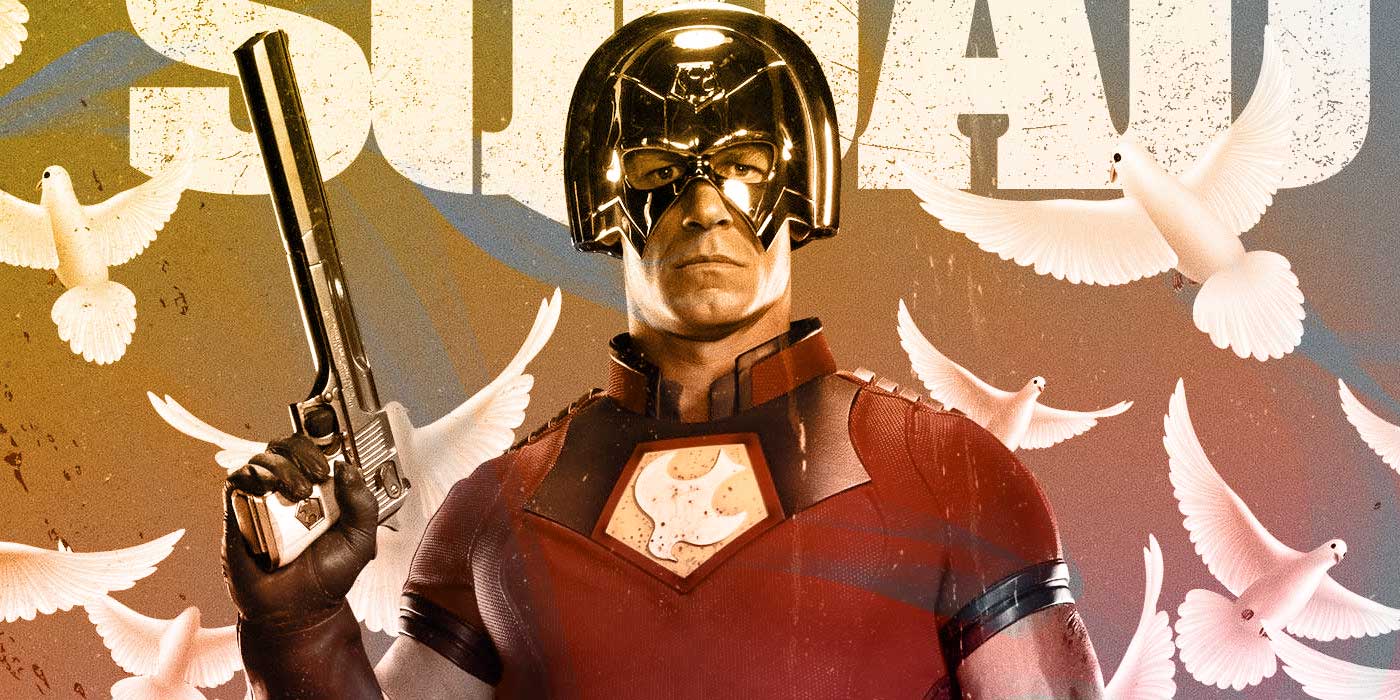 James Gunn signs as creator and director of the series about the villain, which will arrive in 2022.

It has been five years since the premiere of the Suicide Squad of David Ayer, but the film is still remembered as one of the great failures of Warner / DC. And that had potential: the great villains of the publishing house making their own with the faces of stars like Will Smith, Margot Robbie, or Jared Leto. However, the hit of the film was as great as the sound of those proper names.

Warner now blindly relies on James Gunn (Guardians of the Galaxy) to relaunch this franchise in The Suicide Squad, the film that promises to reconcile us with the terrible bad guys under the command of Amanda Waller (Viola Davis). So sure is the best of this new project, which opens on August 6, that months ago it gave the green light to Peacemaker, a spin-off series focused on the character of John Cena.

The filming in Vancouver of the fiction also led by Gunn is already well advanced and we have a first look at its protagonist. In the photo that Empire has shared, we see Cena in his villain’s costume covered in blood, while receiving instructions from Gunn. The blue house with stars and white and red stripes, very patriotic, also has no waste:

Here's your WORLD-EXCLUSIVE first look at @JohnCena in @JamesGunn's upcoming #Peacemaker series. Read all about why #TheSuicideSquad's resident "douchebag" is getting his own eight-episode show: https://t.co/cAwXtkmKQI pic.twitter.com/Ub5Ykjza6g

The first look at James Gunn’s ‘PEACEMAKER’ series has been released.

The 8-episode series premieres in January 2022 on HBO Max.

As the publication collects, it is an 8-episode series that will premiere in January 2022 on HBO Max. Gunn tells Empire the following about the character: “Peacemaker is a piece of shit. He’s not a good guy. And he’s wearing the dumbest suit you’ve ever seen.”

The filmmaker, who has written the entire series and directed five episodes, states that “Peacemaker has very definite ideas that I find interesting to explore: ‘I want peace no matter how many men, women, and children I have to kill to get it.” That characteristic of the character was what led him to want to delve deeper into him in an eight-episode series.

As we said, before knowing the origin of this villain in search of peace, we will see him in The Suicide Squad, which hits theaters in a month. Viola Davis, Margot Robbie, Joel Kinnaman, and Jai Courtney return as Amanda Waller, Harley Quinn, Rick Flag, and Captain Boomerang, although their new and unspeakable companions on suicide missions have nothing to envy them.

In addition to this ‘Peacemaker’ from Cena, we have Idris Elba as Bloodsport, the usual filmmaker Michael Rooker as Savant, David Dastmalchian as Polka Dot Man, Peter Capaldi as Thinker, or Sylvester Stallone lending his voice to King Shark. The enemy to beat? A giant starfish named Starro. We are confident that Gunn can do justice to these deranged outcasts who have passed it off so well to die-hard fans in the comics.