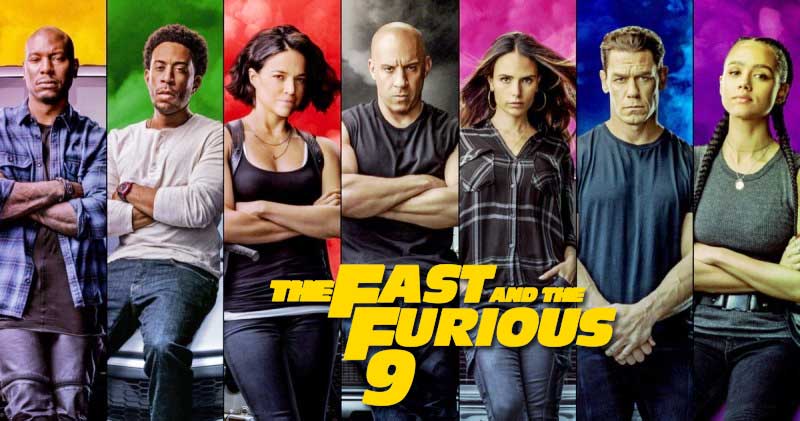 Fast & Furious 9: Will that be well received by Dwayne “The Rock” Johnson? Vin Diesel, the superstar, and producer of “The Fast and The Furious” franchise, provides an explanation of his quarrel with The Rock in a new interview with Men’s Health

In a nutshell, Diesel says that he just wanted or had to tease a good performance out of Dwayne Johnson. But first things first: What actually happened?

Dwayne Johnson has starred as Luke Hobbs on The Fast and The Furious series of films since “Fast & Furious Five” in 2011. In a new interview, Vin Diesel explains in retrospect: “My approach back then was a lot of ‘Tough Love’ to help make [Dwayne Johnson’s] performance the way it had to be.”

Since it was not easy to play the character, Luke Hobbs, this was necessary, as Vin Diesel further explains. And anyway, as a producer, Vin Diesel would do everything to get the required performance.

In the same interview, Vin Diesel also mentions that viewers at the time of “Fast & Furious Five” perceived Dwayne Johnson primarily as an ex-wrestler. However, The Rock could already look back on a 10-year successful Hollywood career in 2011.

It remains to be seen whether Dwayne Johnson’s new statements about “Tough Love” and the necessary tease out of good performance will meet with particularly much approval.

A little chronology of the dispute in “Fast & Furious 8”

The “feud” between the two declared alpha animals really escalated during the filming of “Fast & Furious 8” in 2016. At the time, Dwayne Johnson described Vin Diesel as “candy ass” (something like “hideous”, “cowardly” ) and unprofessional. Vin Diesel also initially responded to the dispute before things seemed to smooth out again and conciliatory tones came from both sides.

Later there was talk of “different philosophies” and “healthy conflict”, and Vin Diesel added: “It is not always easy to be an alpha.” And he and Dwayne “The Rock” Johnson are both alphas.