Amber Heard will get crores of rupees for Aquaman 2, will become Hollywood's most expensive actress!
Advertisement 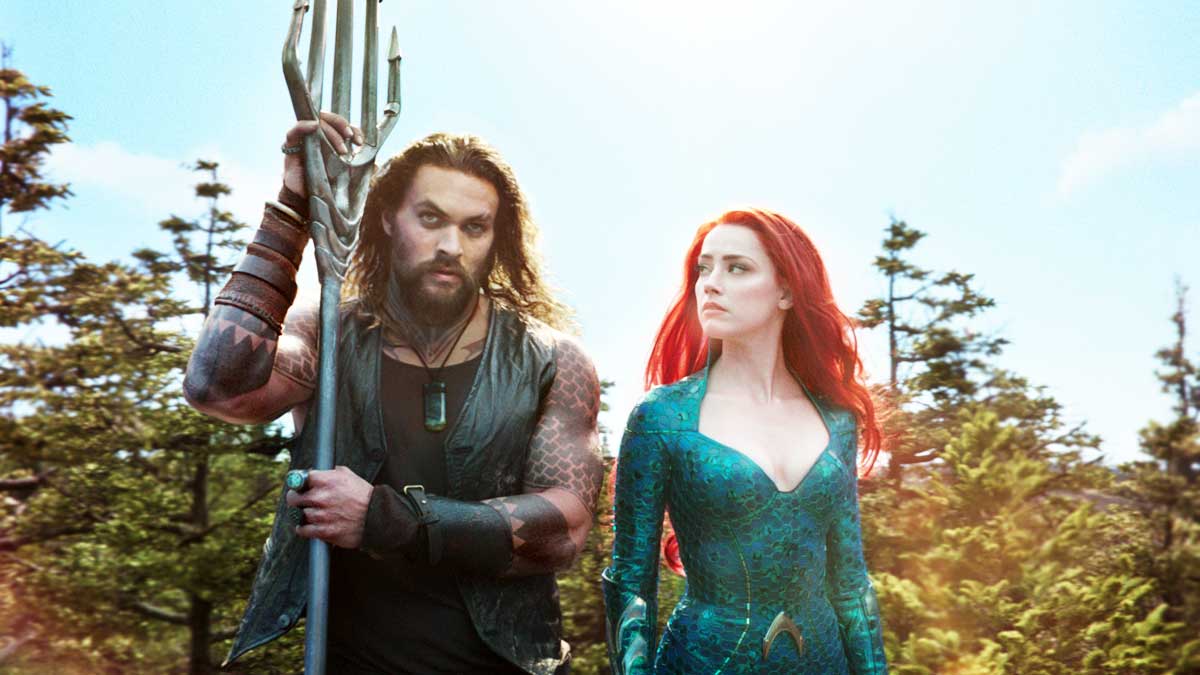 Johnny Depp’s wife Amber Heard has become one of Hollywood’s most expensive actresses. There are reports that he will get around Rs 73 crore for Aquaman 2.

‘Pirates of the Caribbean’ star Johnny Depp’s feud with wife Amber Heard seems to be affecting only Johnny. Johnny sued a newspaper and then he lost the case. After this, many filmmakers showed Johnny the way out of their projects. This thing went to Johnny’s fans and they demanded on social media to exclude Amber from DC Movies’ much-awaited film ‘Aquaman and The Lost Kingdom’.

According to the news, for the first film, Amber got 5 million dollars i.e. about 37 crores as a fee. At the same time, for the second part, Amber’s account will be doubled i.e. 10 million dollars (about Rs 73 crore). Along with this, she has started giving tough competition to many famous Hollywood actresses. However, to top the list of richest Hollywood actresses, she needs a fee of 15 to 20 million dollars. Maybe this will happen in the upcoming films as well. Controversy with husband Johnny has turned Amber into silver.