There is a special connection in Allu Arjun's Pushpa and Ravi Teja's upcoming film, fans are not aware yet
Advertisement 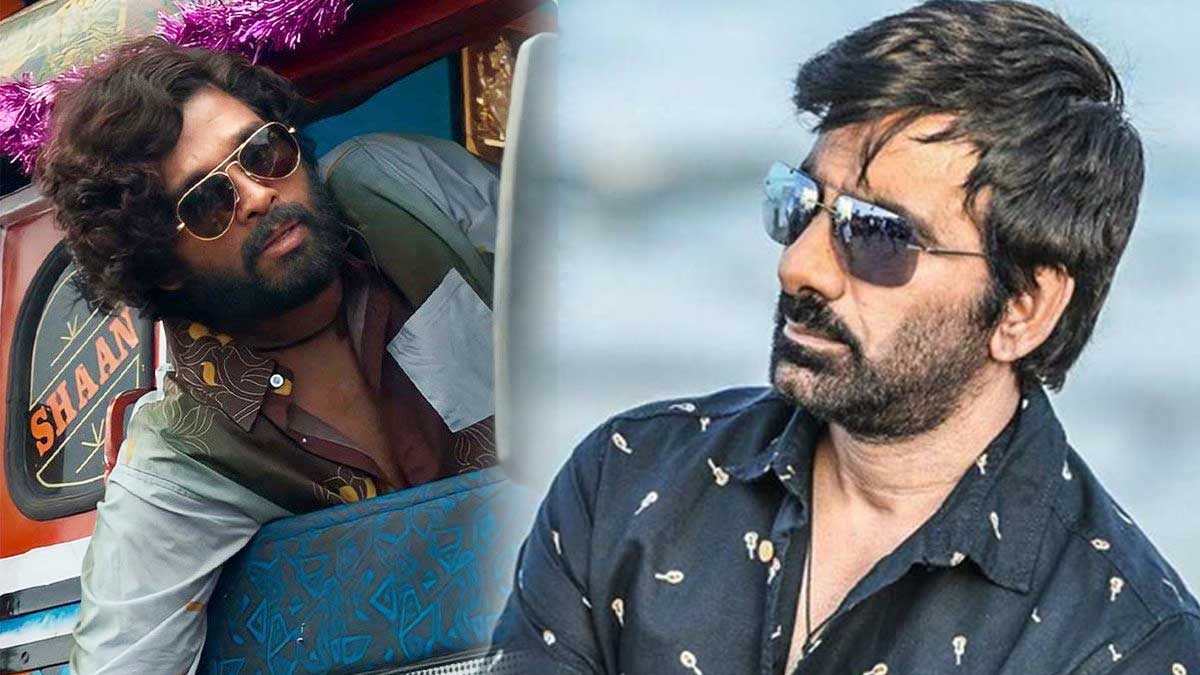 Those waiting for Allu Arjun’s Pushpa will be glad to know that this film has a special connection with Ravi Teja’s upcoming film.

You will be surprised to know that Mass-Maharaja Ravi Teja is also learning the Chittoor language from this trainer of Allu Arjun. Ravi Teja is going to start his new film very soon, whose story is based in Chittoor.

In the film, Ravi Teja will be seen as a government officer, who gets a transfer in return for good deeds. After being removed from many places, he finally goes to Chittoor, and here many things happen to him simultaneously. This is the story of the film.

It is heard that Ravi Teja’s film will be based on a real-life story, for which he will wear a new look. Ravi Teja often keeps cool looks in his films as his films are meant for mass audiences. Viewers also copy his looks a lot. However, he will keep a clean-shaven look for this film.

Two heroines Divyansha Kaushik and Rajisha Vijayan will be seen in the film along with Ravi Teja. Viewers will also get to hear four banging songs. Ravi Teja will start shooting for the film in July. He is preparing to release Khiladi these days. After that, he will be busy shooting for.