Record of Ragnarok Season 2: what is known about the next chapters of Shumatsu no Valkyrie
Advertisement 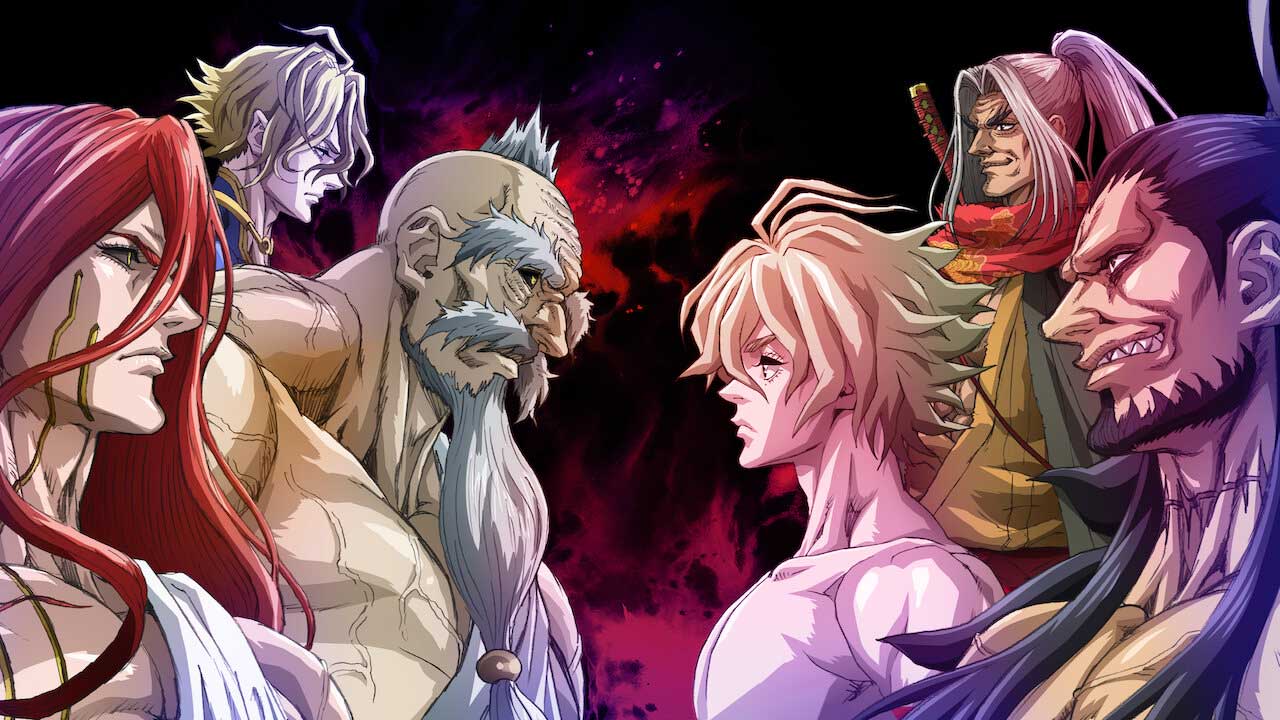 “Record of Ragnarok” entered the top 10 of Netflix’s most popular movies and series in various countries around the world.

Finished the first season of “Record of Ragnarok”(” Shūmatsu no Valkyrie ”in its original language), it is inevitable to think of the second installment of the anime based on the manga of the same name, written by Shinya Umemura and Takumi Fukui and illustrated by Chika Aji. However, Netflix has not yet confirmed the realization of new episodes of this fiction.

Since its premiere on June 17, 2011, the fiction is among the most popular productions of the streaming platform and as its manga continues to be published, it is possible to develop more chapters of this unique war. After all, the anime still has a lot of material to cover from the original pages.

Of course, the official response from Netflix, which usually takes a few weeks to decide whether to renew or cancel a production, is based on your playback data.

WHAT WILL HAPPEN IN SEASON 2 OF “RECORD OF RAGNAROK”?

At the end of the first season of “Record of Ragnarok” The gods have a 2-1 advantage after the first three battles have been fought. Thor won the first fight against warlord Lü Bu and then Zeus repeated the story before Adam after taking Shiva’s place. Lastly, Poseidon fell to the swordsman Sasaki koji to the surprise of gods and humans.

In this framework, the second installment will begin with the fight between Hercules and one of the most infamous serial killers in history, Jack the Ripper. Likewise, they will then jump into the arena: Shiva vs Raiden Tameemon and Zerofuku vs Buddha.

TRAILER OF SEASON 2 OF “RECORD OF RAGNAROK”

The second season of “Record of Ragnarok”Does not yet have an official trailer.

CHARACTERS OF “RECORD OF RAGNAROK” 2

WHEN WILL “RECORD OF RAGNAROK” SEASON 2 RELEASE?

The second season of ” Record of Ragnarok ” does not have a release date yet. Netflix, but the new episodes are likely to hit the streaming platform in late 2021 or June 2022.

Advertisement. Scroll to continue reading.
In this article:Netflix, Record of Ragnarok